Why Everything You Know About Technical Hiring Has Changed

Hiring in the Past 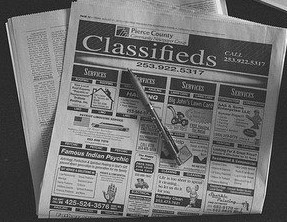 When the Information Age dawned in the 1970s, most corporations were hiring for a technical position in a traditional manner: a human resources department determined what tasks the job required, what skills would be needed, and what characteristics an appropriate candidate should have. Human resources staff would also perform a job evaluation to determine where the job fit in the organizational hierarchy and what its salary should be. Want ads were posted, applicants applied, and the human resources staff would sort through the applications. This process included interviews, reference checks, possible skills tests, and occasionally personality tests. A job posting in the local newspaper was often placed, but the person hired was normally already an employee, as the majority of non-entry-level openings were filled from within an organization.

As the years progressed, corporations began employing a different course of action for the hiring process. In the 1990s, certifications began popping up for different technologies and it appeared that the burden of dealing with technical skills assessment would no longer be the hiring company’s weight to bear. However, what resulted were scenarios in which entry-level candidates possessed certifications on technologies they had never actually worked with, but expected salaries commensurate with experience. As working with the real-life challenges of integrating a technology to a business is much harder than hypothetical scenarios presented on a certification exam, the result was high turnover and performance issues, and the burden of technical skills assessment largely returned to hiring companies.

The hiring landscape has completely changed.

There are 16 million job postings and 10 million company reviews on Indeed.com. LinkedIn now has over 3 million active job postings. Over 1 million employers have used Zip Recruiter to hire for their positions. Many U.S. companies have outsourced the hiring process to contractors. These frequently use subcontractors, often located in India and the Philippines. The subcontractors probe LinkedIn and Facebook, lurk on technical websites, and trace cookies to find potential candidates to contact.

In companies that still do their own recruitment and hiring, a human resources department or a human resources partner typically works with the department manager to find out what the goals for the position are and how it will serve the department and organization as a whole. Applications are received electronically, and applicant-tracking software scans the files for the keywords that the hiring manager wants to see. There is a wide variety of new tech services supposedly able to predict a good hire, as well, but that’s the basic screening process. Applicants with the right keywords are contacted for interviews. However, this process can be frustrating because of the lack of strategy applied in this practice. Attempts to make hiring faster and cheaper have been focused around putting more applicants into the funnel. Having a large number of applicants in the recruiting funnel means many of them won’t be a great fit for the position or for the company’s culture, but it will take the interview process to weed them out. For technical positions, this is very challenging. 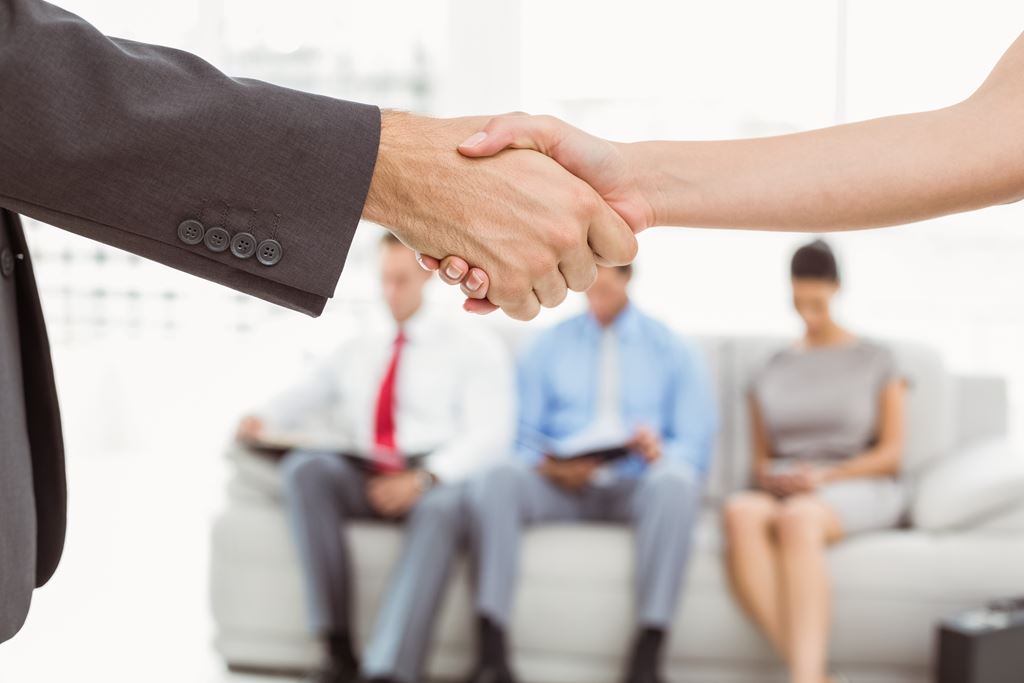 Hiring Managers and technical personnel have to go through each selected resumé and determine if the information is correct. At the conclusion of this process, there can be hundreds of applicants who on paper seem a good fit. The only way to know for sure is to speak with the candidates on a technical level, but that will cost the company the time involved in pulling technical personnel away from projects and their daily duties.

Because the majority of companies now hire from outside of their organizations, they don’t have to allocate budget to train and develop their existing employees for advancement. According to the Society for Human Resource Management estimates, most of the $20 billion that companies spend on human resources vendors is spent on the hiring process. The average spent on a position is $4,129 in the United States, but it can be much more than that for executive or managerial positions.

As fewer employees are promoted from within, companies must be successful at making good hires at every level, not simply entry-level positions. The candidates they are seeking are already performing the job at another company and don’t need training. The challenge is how best to locate and appeal to them. Skilled recruiters, using tools like technical screening companies, can be a valuable asset in managing the process of finding a good hire, rather than spending budget to repeatedly hire for positions that are vacated by hires that didn’t stay with the company.

Economist Harold Demsetz is famously quoted as saying, “Make me unhappy,” when asked by a competing university if he was happy working where he was. Passive job seekers are open to making a move: at the right price. Active job seekers, on the other hand, are ambitious. They are interested in better pay, but are more focused on better opportunities and advancement. With all of the job opportunity platforms now available, active job seekers have a wealth of information at their fingertips to find what they want. Corporations and technical hires don’t have just a couple of ways to find each other; now there are many different ways to shop a position or look for that new opportunity.

What’s a Good Hire and How Can We Make One?

According to research obtained by Glassdoor, the amount of time employers spend on interviews has almost doubled since 2009. Lack of consistency in interviews, personal biases, and poor interpretation of answers can lead hiring managers to make unwise hiring decisions. Skills testing can help alleviate some of this, but often managers will give more weight to their subjective criteria than to objective data obtained by testing, unfortunately. 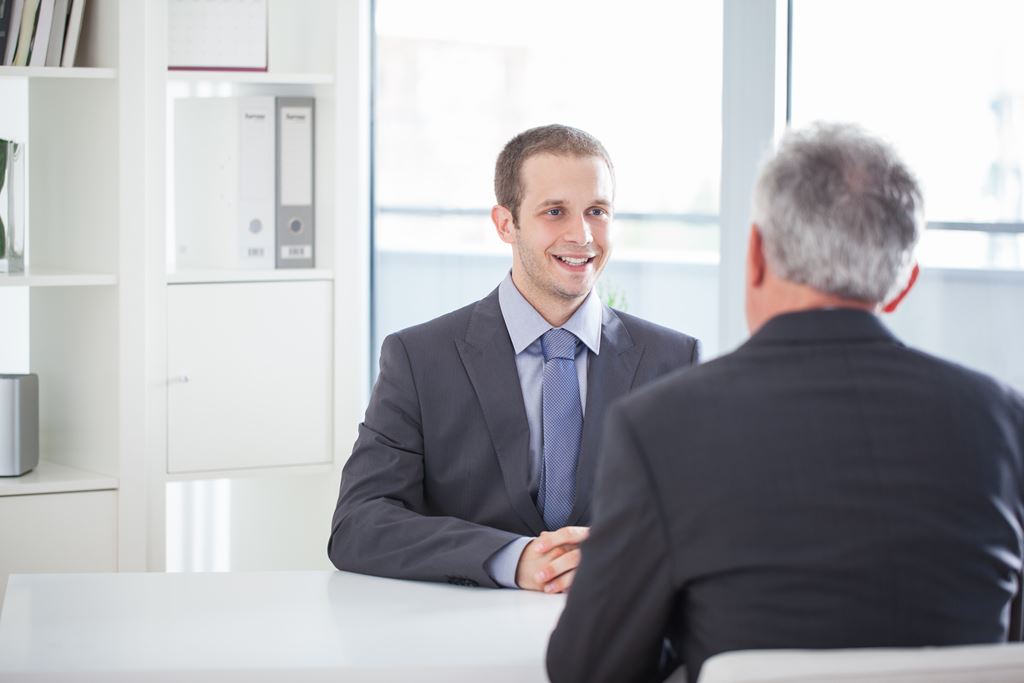 It’s more efficient to use a technical screening company like Derrico Computers, which has been handling technical screenings for the past 20 years, to find a high-quality applicant pool and make a good hire. A skilled technical recruiter can give potential candidates a realistic preview of what the job would be like and help weed out those who would be a poor fit for the position or for the company’s culture. A consistent, objective approach is what’s needed for today’s technical hiring.

Please contact us to learn about our process and create a login.